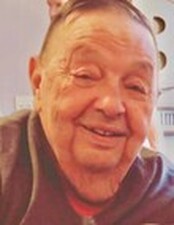 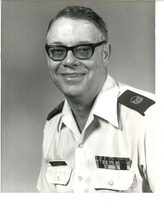 Robert was member of Mabelvale United Methodist Church. He helped out around the church and did the sound for a few years. He also worked with the Scouts, Pack 4 and Pack 198 and Troop 198.

Robert worked for 34 years with the 189AW Supply at L.R.A.F. Base and 5 years with 223rd Combat Communications SQD in Hot Springs, with the Arkansas Air National Guard. He was President of the Arkansas National Guard NCO Association in 1982. He was Sr. NCO of the year with 223rd Communications SQD. He was a member of Westwood Masonic Lodge #353. He is a 32nd Scottish Rite Mason. He is now a member of 574 Alumni Lodge in Bryant.
He worked part time with Little Rock Stage Group and the I.A.T.S..E.Local 204 and was Stage Manager at Robinson Auditorium for several years. He was one of the charter members of Little Rock Stage Group, when it was formed.